Depending on which image you downloaded you will first see the boot splash which indicates the Operating System is booting. For the buildroot edition the below boot splash will be shown. 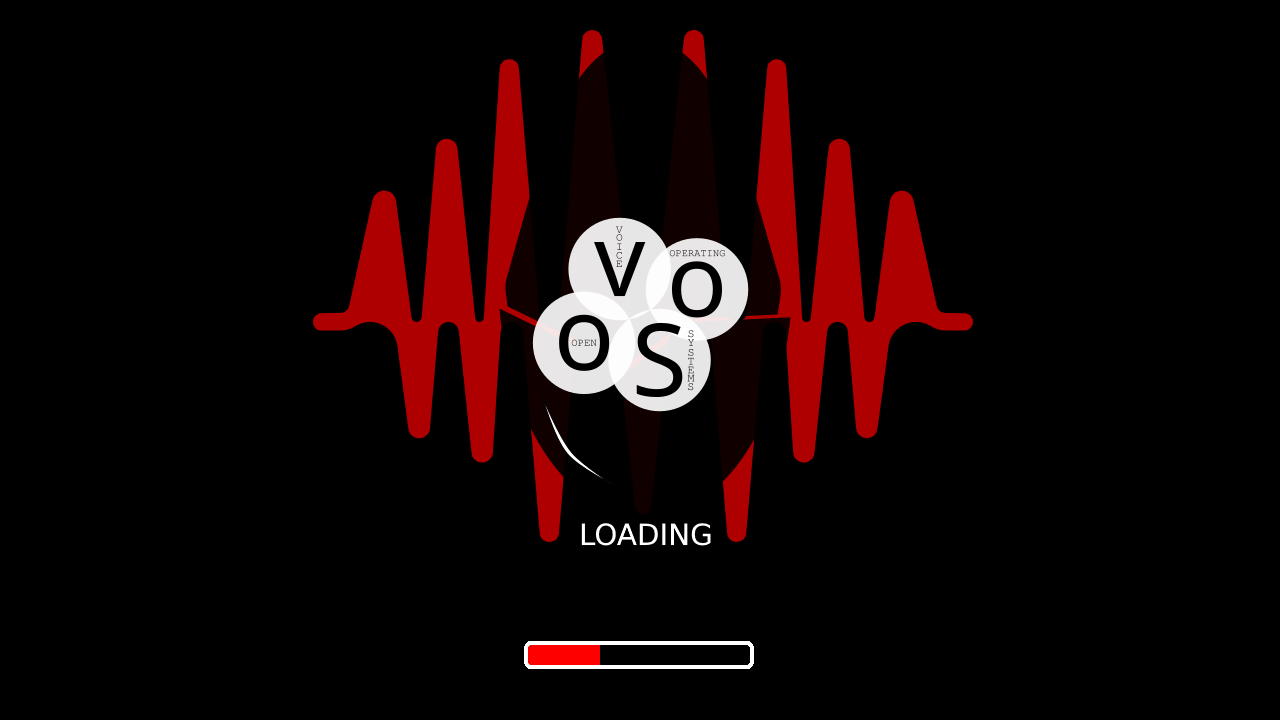 If this is the very first time you boot your device, booting might take a bit longer as normal as the system is preparing its local filesystem and extending it over the full size of the sdcard/USB device. Eventually the progress bar will be filled up indicating the Operating System has been fully booted, after which the ovos-shell animated loading screen will be shown. 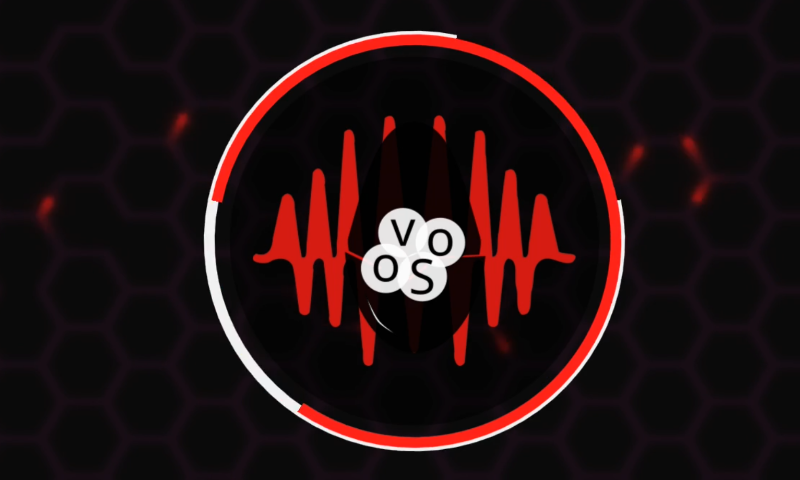 Again, if this is the first time you boot your device this might take a bit longer as the ovos-core configuration is populated and skills are being setup.